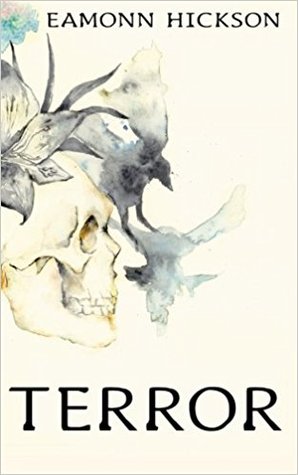 Have you ever felt that society consciously tries to undermine you?

In a society where everyone strives for growth, where everyone tries to build towards the heavens, there are some who wish to bring it plummeting down.

Terror is a thriller in which three people from different walks of life find a common enemy in the contemporary world. Yet, unlike most, they decide to do something about it.

Milton Haynes, a military man, is forced to see a psychiatrist following a fellow soldier’s death as he waits to appeal his dishonourable discharge. Ally Winston, one year after being viciously assaulted, struggles to slot into the life her father has laid out for her, while Nestor Frings returns to Boston to find his parents have sold their home due to financial issues.

The three initially voice their pains through non-violent means, however, they soon find their efforts futile. In a world where outsiders are considered dangerous and are not to be trusted, it will be the insiders who do the damage. Follow Milton, Ally and Nestor as they come to, what they perceive to be, the inevitable conclusion: they must commit a terror attack.

This was quite the interesting read.

The chapters start out backwards. You don’t start at chapter one; you end on chapter one.

The book tends to jump but not so much so that you can’t follow along – there is just a little confusion keeping everyone and their story straight.

There are several different ‘main’ characters each with their own vendetta, but in some ways, their vendettas all collide in one way or another which brings about a plot that keeps you turning the page.

I enjoyed this book. With the title like TERROR, I was expecting more fear and horror – like a horror story – but the suspense and the mysteriousness of it all definitely made for a good read.

If you can follow along with the different characters, the different stories, not always having the backstory right away when you want it – you will enjoy this book. It is definitely one that I think I will read again! 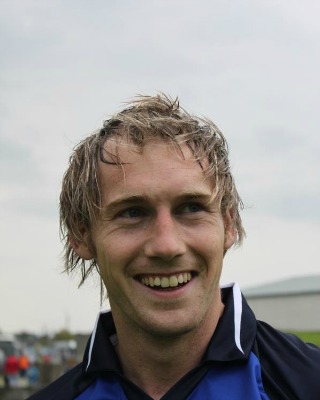 He currently works as a news journalist in County Kerry, Ireland.