Do you ever read a book and then sit back and have zero clue what you actually think about it?

I found Hidden Chamber of Death to be quite frustrating and confusing and suspenseful and tense and I couldn’t stop turning the page!

I really, really struggled through the beginning. I felt it was drawn out and quite confusing. Almost too much information.

I will say, the… violence in this book is quite gory. I shut my eyes and turned my head a few times, but that doesn’t help when you are reading a book.

All in all, I’m not sure how I feel. If I am 100% honest, I feel like I need to go back and read it again and see if that helps clear up my initial confusion.

I am not counting this book out just yet until I reread it. Right now, I can’t say I love it, but I certainly do not hate it. I’m a neutral party, drawn in by the suspense!

Internationally acclaimed author and public speaker, Hawk MacKinney began writing mysteries for his school newspapers. Following graduation, he served in the US Navy for over 20 years. While serving as a Navy Commander, he also had a career as a full-time faculty member at several major state medical facilities. He earned two postgraduate degrees with studies in languages and history. He has taught postgraduate courses in both the United States and Jerusalem, Israel.

In addition to professional articles and texts on fetal and adult anatomy, Hawk has authored several novels that have received national and international recognition.Moccasin Trace, a historical novel, was nominated for the prestigious Michael Shaara Award for Excellence in Civil War Fiction and the Writers Notes Book Award. This was followed by the Craige Ingram Mystery Series. In a change of direction, October of 2012 saw the release of Hawk’s first science fiction novel, The Bleikovat Event, in The Cairns of Sainctuarie series. Volume II, The Missing Planets, was released in 2014 with Volume III in the works.

​Hawk’s latest project focuses on The Moccasin Hollow Mystery Series. Hidden Chamber of Death is Book 1 in the series. 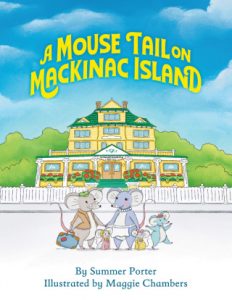 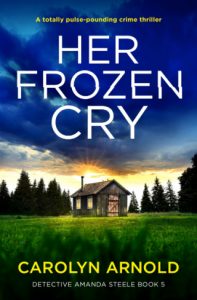