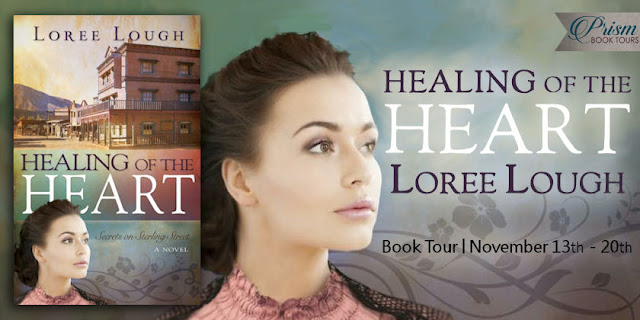 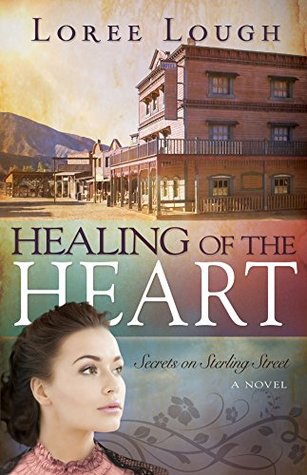 Ruby McCoy is haunted by her father’s sins….

When Ruby McCoy arrives in Fairplay, her ornate carriage is followed by an entourage who heft steamer trunks, hatboxes, and traveling bags into the hotel…where she has booked the entire second floor. Upon her notorious gangster father’s death, the now-wealthy Ruby, hiding under her mother’s maiden name, set out to right her father’s wrongs. Ruby is determined to spend every penny of her inherited “blood money” on those who paid the price for her father’s crimes.

Sheriff Rex Truett doesn’t trust Ruby and doesn’t care who knows it. The keeper of Fairplay’s law and order makes it his business to find out why a stranger, especially a beautiful, spoiled, rich, female stranger, would set up businesses, donate to schools, hire workmen to rebuild houses, and provide access to the best medical care. But when a typhoid epidemic sweeps through the city, he is forced to reconsider.

Will Rex blame Ruby for her father’s sins? Or will he accept the possibility that she is trying to create and feel the peace her father stole?

Can hearts hardened by dark secrets find redemption in the shadows of the fierce beauty of Colorado’s Rocky Mountains? If you missed any of the tour stops, go back and check them out now…

Lies, secrets, and fear of the past take the characters in Loree Lough’s “Secrets on Sterling Street” series on heartrending and treacherous personal journeys. Their mettle—and their faith—is put to the test as they seek freedom, redemption, and love.

THINK about him. Reject any anger that might surface. Don’t focus on the words or deeds that created the gap between you. Close your eyes and chant “I’m bigger than this. I’m better than this. Holding on to these memories is only hurting me.” InHealing of the Heart, Ruby McCoy is having a tough time with this. Her father was a murdering outlaw. The shame of his crimes—and what they forced her to do—has impacted every area of her life, so really, who can blame her! 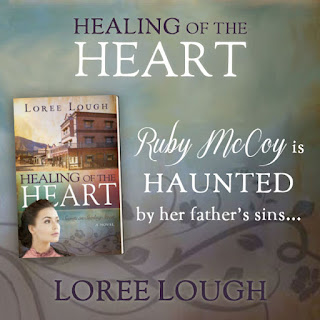 “This book is totally adorable! Once I started it, I didn’t want to stop and stayed up way past my bedtime to finish it! . . . I love the setting of this book. You really get immersed in it as well as in the plot. You’re going to love it!”

Brooke Blogs – Five Books that Center around Secrets and Lies

Rebecca: Imagine waking up to your new husband and a rich new life only to find nothing is as it appeared to be before you said “I do.”

“Oh I do love a good clean romance novel. I was hooked from the beginning.

I liked the setting, the plot and the characters. I was able to feel their emotions and felt like the characters were very well developed. I could easily picture myself there.” 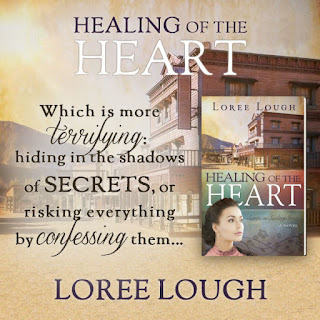 Desperate to provide for you motherless children, a former bounty hunter and hired killer is forced to return to his old ways in Unforgiven.

An idea began to form in Rex’s mind.

If he joined the police force, and learned the things this officer already knew, he could put the knowledge to use…

…hunting down the animal who had killed his pa.

As she handed him a small plate, his fingers grazed hers. It lasted all of a second, yet it sent eddies of warmth all the way down to his toes. She was close enough that he could inhale the scent of lilacs, floating from her dark hair…and noticed for the first time a sprinkling of tiny freckles dotting her cheeks. 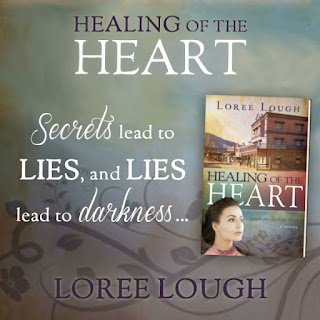 “I enjoyed getting to know these characters and felt like part of their community. This is a story I enjoyed reading and loved the role that faith, love and forgiveness played in helping two hearts heal!”

“This is a heartwarming story that will capture the emotion of readers and keep them captivated until the very end. I would recommend this excellent story to readers that enjoy historical romance.”

“The book caught my attention and kept it throughout the story. I wanted to find out if Rex and Ruby could find healing and a future with each other. There are two adorable orphans who pulled at my heart strings. There are family secrets and mysteries revealed. There are a great many things to recommend this book to readers.” 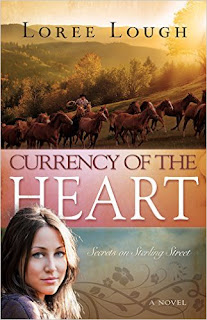 Young widow Shaina Sterling hates living a lie. Desperate to keep bill collectors from the door, she secretly sells valuable possessions piece by piece, and hopes Denver’s elite never discover that his lavish lifestyle left her a near pauper.

She’s unaware that as her husband lay dying, successful rancher Sloan Remington made him a promise. And Sloan guards her secrets as carefully as he looks after her safety.

When fire devours Sterling Hall, leaving her homeless and penniless, he brings her to Remington Ranch to manage his household. His kindness makes Shaina beholden to him … and threatens to expose the secret that could destroy him.

Will trials and tragedies bring Sloan and Shaina together? Or will secrets—and the cost of exposing them—drive them apart forever? 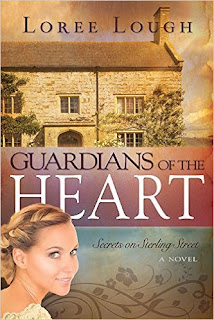 Nell Holstrom wanted no part of her grandfather’s barren gold mine that had taken the lives of her mother, father, and younger brother; even if there may still be hidden wealth inside. Instead, she went to Denver and took a job as housekeeper at the old Stone Hill Inn.

Asa Stone was barely more than a boy when his father dragged him and his brothers to fight with Colonel John Chivington. But Asa refused to participate in the raid on the peaceful Cheyenne and Arapahoe; and when the smoke cleared, his father and brother lay among the slaughtered. Besieged by guilt, Asa wandered the West for years before returning to Denver to rebuild the old inn he’d inherited.

Together, Nell and Asa work hard to restore Stone Hill. But when disaster hits the inn, Asa retreats into despair and Nell is forced to return to her family’s mine. Asa faces the hard fact: He’ll never be the man Nell deserves. Can he overcome the dark secrets of his past? And will Nell still love him when she learns the truth?

Check out the tour for Guardians of the Heart here. 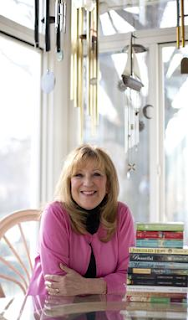 An oft-invited guest of writers’ organizations, colleges and universities, corporate and government agencies in the U.S. and abroad, Loree loves sharing learned-the-hard-way lessons about the craft and the industry.

Once upon a time, Loree (literally) sang for her supper, performing alone and “opening” for the likes of Tom Jones, Dottie West, The Gatlin Brothers, and more. Though she refuses to share the actual year when she traded her Yamaha 6-string for a wedding ring, she IS willing to admit that, every now and then, she blows the dust off her six-string to croon a tune or two. But mostly, she just writes (and writes).

Loree and her husband split their time between a home in the Baltimore suburbs and a cabin in the Allegheny Mountains, where she continues to hone her “identify the critter tracks” skills. Her favorite passtime? Spending long, leisurely hours with her grandchildren…all seven of them!

She loves hearing from her readers, and answers every letter, personally. You can write her @ http://www.loreelough.com.