History has never been a subject I enjoyed, but see why Between These Walls had me not only enjoying history, but actively researching it! 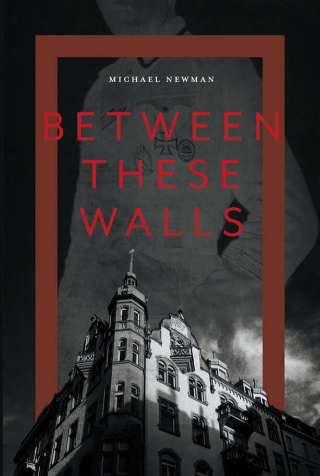 A novel of historical fiction that turns on two key events: the discovery of a beautiful blonde woman’s body in the back seat of a burnt out SS staff car during the last days of World War II, by US Army Medical Corps Colonel Samuel Singer, and the unsealing more than four decades later of a security-taped package from Germany, bearing a secret that changes the life of New York art curator Daniel Singer, the adopted son of Colonel Singer.

As Daniel learns more about the package’s contents, he unlocks the history of three families — one American and two German – through tumultuous times, from the end of the First World War to the rise of Adolf Hitler, the Second World War, the Holocaust, and through to three Middle East wars. Along the way, he gets entangled in the web of the Mossad, Israel’s top secret spy agency and Naomi one of its beautiful operatives, and is ultimately faced with a life-altering choice – and the opportunity to right the most heinous of wrongs.

I have found myself reading outside of my norm as of late. Genres that I would not typically read have been finding their ways into my ‘to be read’ pile.

Between These Walls was most certainly one of those ‘out of my norm’ reads, but I have to admit – I was intrigued from the very start.

I have to admit, I did get a little confused with the dates as several chapters would go back and forth between dates, and on occasion would confuse characters as the date changes also meant character and story changes. I did not find this to detract from the story, but did take me a little longer to read. At times I found myself having to refresh my memory of who was what and at times, recall who was linked to who. Again, I did not find that this detracted from the overall story, just made me slow down to better recall who I was reading about at a given time.

The story starts out with quite the start and leaves me hanging on every word to figure out the beginning. The book itself follows a unique set of different characters, going back and forth from past to a more current setting, intertwining lives and stories.

I never found history to be entertaining or something that interested me, but I did find historical information inside the story that had me reaching to Google and chasing history down a rabbit hole.

Overall, this book was a surprisingly (for me because it is unlike my normal genre) good read that I enjoyed. 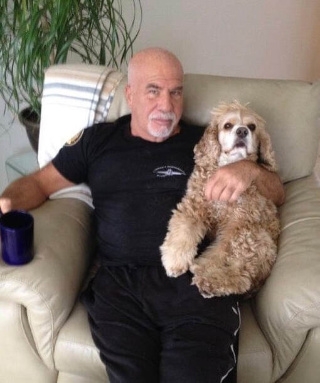 A Hungarian refugee (1956) and the son of Holocaust survivors. A retired lifetime entrepreneur living on Toronto’s waterfront with my wife and cocker spaniel. Enjoys reading, mainly books about WW2, boating and worldwide travel. Father of three kids and grandfather of eleven.