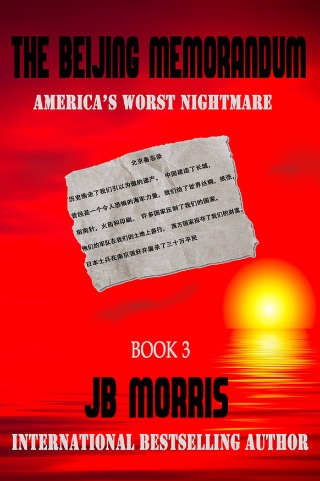 This is what the news media is saying. But what exactly is happening behind closed doors?

The Beijing Memorandum takes reader on a thrill ride from the heavily guarded Zhongnanhai compound in Beijing to the FBI Headquarters in the Nation’s Capital to the White House’s Situation Room to the Palacio Nacional in Mexico City.

Former Marine Gunnery Sergeant Moses Remington knew terror firsthand. He saw it during his combat deployments in Fallujah, Iraq and in the Helmand Province, Afghanistan. He saw it again in Mexico when he stumbled across China’s secret plan.

Now, he must dodge Chinese assassins and an FBI dragnet to save Consulate General Gao Quan and his family from certain execution to disclose China’s secret plans to the world.

This read was unlike any other I have read previously and thrillers are definitely my thing. This one – this one was a whole other level of thriller.

I have to warn readers, there are trigger warnings, violence, sex which is perceived as rape, and language.

It was very heavy in politics, which I have to admit; made my eyes glaze over a bit, but when it wasn’t politics, I couldn’t read the story fast enough.

The story line is something that felt like it could really happen and wasn’t completely “out of this world” and so unrealistic that I couldn’t follow along. (You know how you read some thrillers or mysteries and there is just no way that could happen to a random person? This was not like that. I mean, probably not a ‘random person’ per say, but military or some politic something for sure!)

Moses was someone we could relate to right from the beginning so with the story circling around him, definitely helped keep the entire story in perspective.

This was the first book I read by this author and I look forward to reading more! 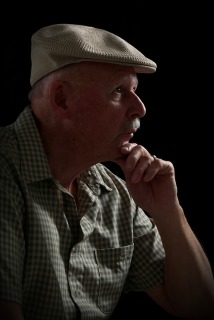