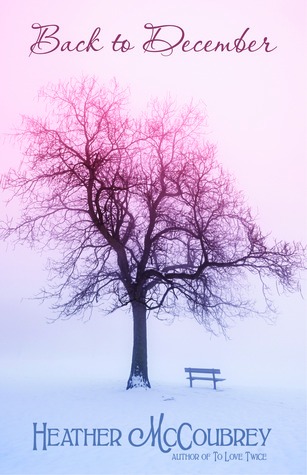 Thanks to an abusive mother and an absent father, Anna Blackhurst has only known the love of two people: her Gram and her best friend, Niki.

When Anna meets Cooper Reed in a smoky club, she’s immediately drawn to his good looks but isn’t prepared to open herself up to a relationship. As time passes, Anna finds herself falling in love with Cooper and she begins to rethink her future. Maybe, despite her childhood, she can have a happy-ever-after.

But when her mother is in a terrible accident, she again sinks her claws into Anna and Anna’s world is thrown upside down. Despite Cooper’s unwavering support, Anna walks away only to regret it immediately. In order to heal, not only herself – but also her broken relationship, Anna must stand up for herself and accept that the only way she’s going to be happy is if she grabs hold of it herself.

This was an amazing romance. I started and finished this book in just a few hours – I couldn’t put it down!

The level of dysfunction and abuse that Anna experienced touched me personally giving this book an all too realistic journey for me.

This wasn’t your typical boy meets girl, girl falls in love, they live happily ever after romance.

This is a full journey of a young girl trapped in an adult body trying to navigate her way out of her confused and unloved childhood.

This book had its own therapeutic qualities and is definitely a book I will read again (something I don’t generally do!) 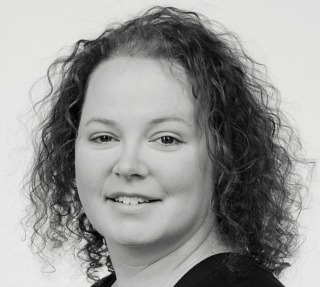 Heather McCoubrey is a native of Maine but having moved all over the U.S. as a child, she doesn’t sound like one. She’s been writing since middle school when a teacher taught her she could create her own stories instead of just reading them. That year she had some of her first poems published in the school magazine and from there she graduated to writing a full-length novel in high school (which has been collecting dust on her shelf ever since!). She is the self-published author of To Love Twice, her debut novel. Her second novel, Back to December, is scheduled to be released in June 2014 and the novel that’s been collecting dust on the shelf, Emily’s Choice, is scheduled to be released in October 2014. Heather resides in Pennsylvania with her husband, two children, Rex the chihuahua and Fatty the goldfish. When she’s not being super-mom and wife, she ekes out time to write, watch football, practice her British accent and dream of living on an island where it’s eighty degrees year-round. 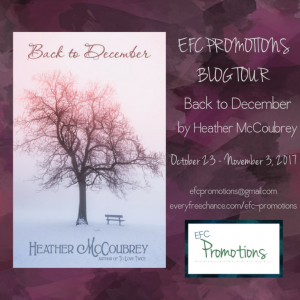