I cannot find a word to describe how I feel. Wow is not enough! Amazing doesn’t begin to describe it. I loved this book!

This story was so completely different than your typical romance and I feel madly in love with it.

The book starts out troubling straight from the beginning and while I felt the romance within the first couple of chapters – I had no idea it would all pan out.

The story takes places on the open seas on the Kraken – Leif’s father’s ship that they sail; pillaging, killing, and stealing treasures to sacrifice to the sea Gods, as well as keep themselves.

Tides is in the same ‘series’ as Scars, but they are no way related so you don’t have to have read one or the other first. (They are both great!)

I am telling you, if you like ‘old fashioned’ romance, paired with Vikings – this is a must read!! I am promising you; you will not be sorry! aiden’s turf walls continue to be found damaged, and there aren’t enough farmhands to maintain the property. Claw marks in the dirt revive old memories of the wolf attack that left her scarred, and she begins to fear the whispers are true—that Fenrir, son of Loki and king of the wolves, has come to claim her and her land. 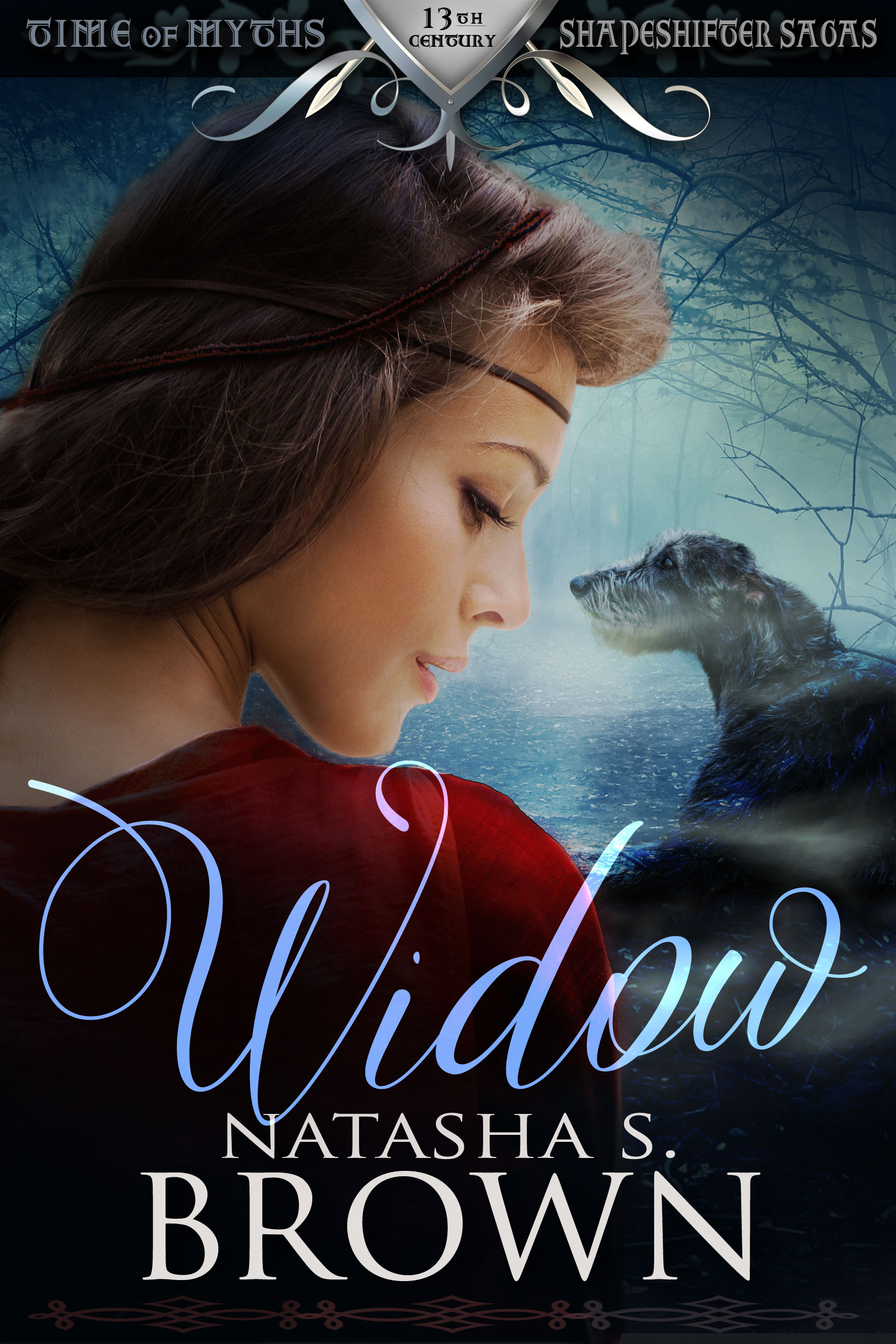 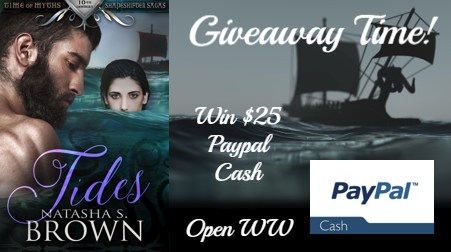